Photographer Alan Thornton had a list of advertising and creative agencies whose attention he wanted to attract. Jog looked at other photographers’ promotional materials and concluded that, to stand out and capture imaginations, Alan needed something ambitious, beautifully-produced and highly conceptual. It decided that Alan should look for inspiration in what is perhaps an unlikely place: the pavement.

Jog’s idea was that Alan should create exquisite and beautiful shots of items discarded as rubbish on London pavements. Everything was to be shot as found with no styling or intervention. And the mailer was to be entitled ‘Alan Thornton is a rubbish photographer’.

As an antidote to the cheap, flimsy, mass-printed postcard photographers often use to promote their work, Jog designed the mailer as a series of A3-sized cards precision-printed and mounted onto super-thick Dutch grey board. These had scale and impact and helped Alan secure a series of meetings. 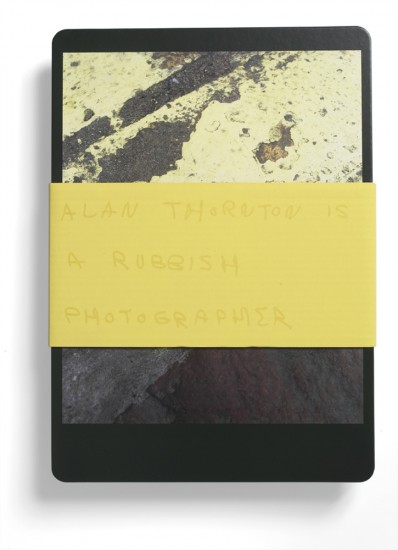 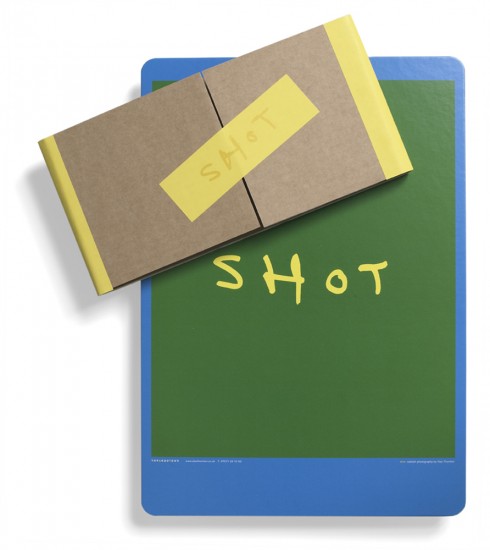 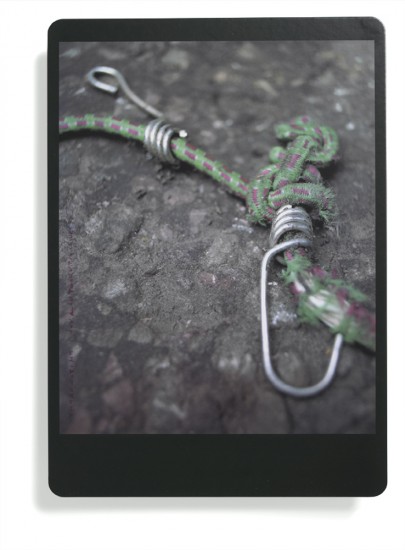 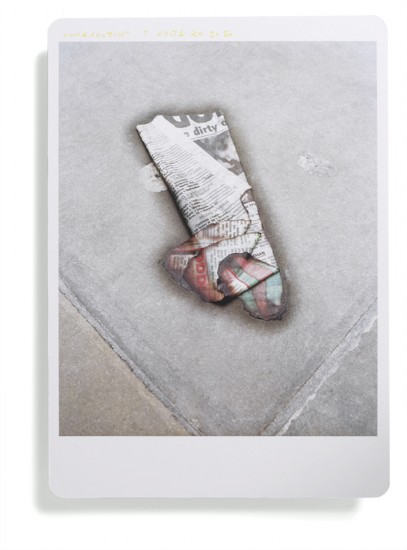 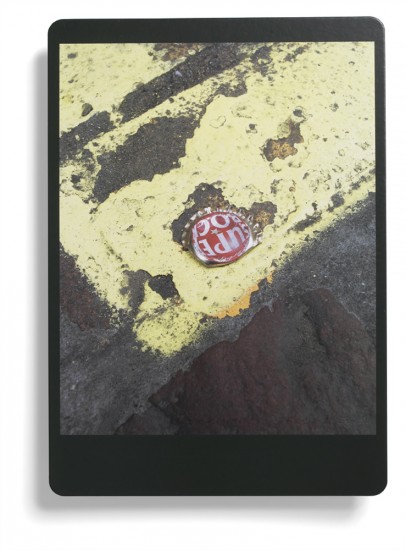 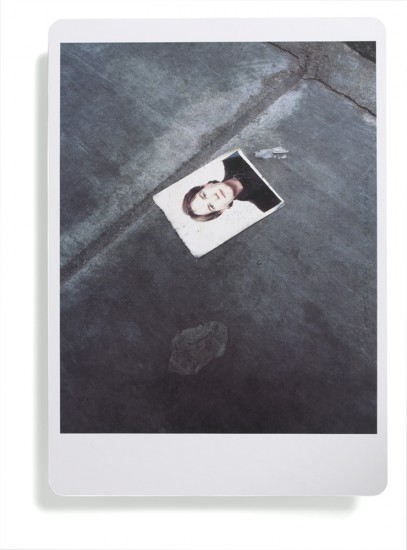 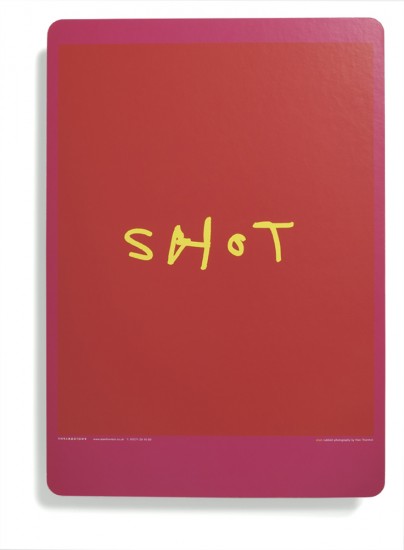 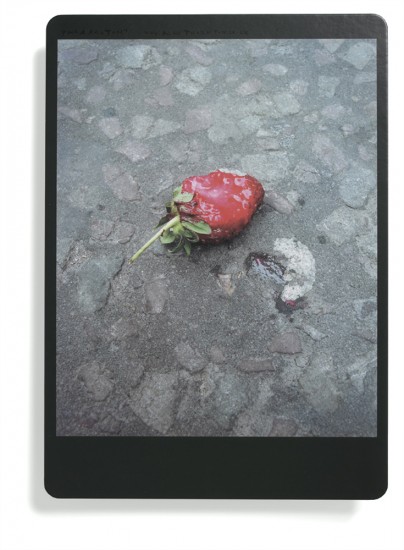 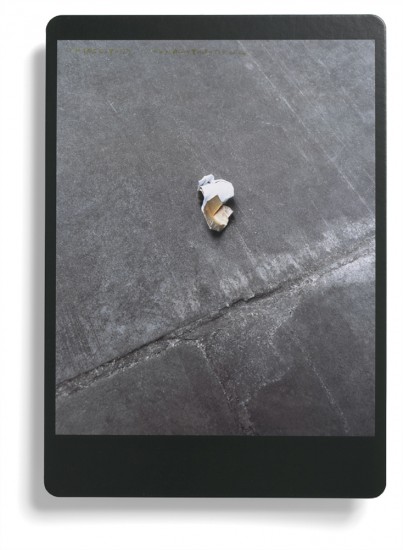